there have been a few dates that have come and gone while i was on “sabbatical” that i should mention….well i don’t know if i should but i want to.

july 18, 2013: marks the 12th year that leslie hasn’t been with us.  andy was at camp so i had to work and hang out alone.  some years i spend the day reflecting and smiling and laughing at the memories and other years i can’t get past the tears to really smile at the fun times we shared.  this year was a strange mix of the two.  i would have crocodile tears running down my face and burst into laughter fluttering between the two extremes all day.  it was weird but surprisingly comforting.  i wore my ladybug earrings that i got for my birthday in her honor and her blue necklace that she bought when she went to the beach with me and my family.  (i have to wear it around my wrist as a bracelet because the clasp pulls hair like no bodies business…which explains 1. why it was on the clearance table when leslie picked it out and 2. why it had her brown hair stuck in it when claudette gave it to me.  i also bought a sprite and drank it.  at lunch in high school i would usually share her lunch (usually eat a fry) and share her drink which was always sprite – so it only seemed right to enjoy one! 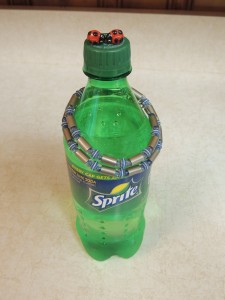 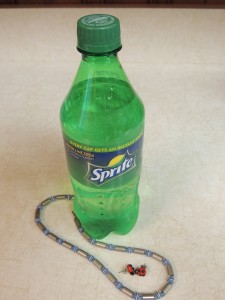 july 21, 2013: marks the 12th year andy and i have been together and the 6th year we have been married.  with each year i think about our story and how imperfectly perfect it is for us.  i think about all the ups and downs of before we were together and after.  i think about all of the could have beens and should have beens.  i think about how lucky i am to have him in my life and how blessed i am that he is my best friend and husband.  this is when i tell you that we had an incredibly romantic date with a horse-drawn carriage ride to a 5 star restaurant with a sting quartet playing while we laughed over the best meals ever…but i would be lying…what we did was close to that – we spent the night at vbs at church.

july 28 – august 3, 2013: high school trip to montreat.  it was surprisingly cool and a good week.  there were good things about the program and bad…but it is still wonderful montreat.  one of the nights the choir was singing and on the front row of the auditorium we heard a noise (it wasn’t terrible but it was different).  there was a little old man playing a recorder.  we laughed at him.  it was out of place and seemed a little weird.  then it got weirder.  after that song he went on stage.  there were two youth playing drums and they looked confused like this man wasn’t suppose to be on the stage.  he walked up to the microphone with his 3 recorders (all different sizes) and started to play with the choir.  when they finished the choir director came to the front and I figured he would ask him to leave the stage but he didn’t…he let him play another song.  the man was so excited and it made me tear up.  he was so passionate about being up in front of 500 youth and wanted to share his talent with all of us and he did.  he was allowed to play and you could see the joy that it brought to him.  it was a touching moment to me and one of the high lights of my week. 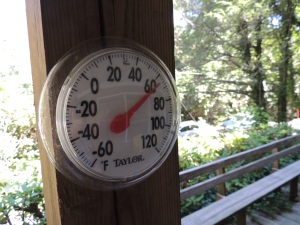 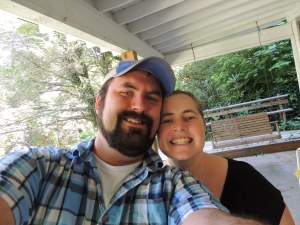 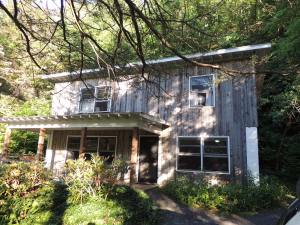 august 21, 2013: marks the 7th year anniversary of when he proposed to me and my wildest dreams became a reality.

I am sure there are other dates that fall into this post…but I can’t think of them off the top of my head.  this is the problem with not blogging on a regular basis!

we have a dog named otis.  we love otis and all the craziness that comes with his name.  i am not sure why we have otis but we do.  we had been dating and decided that we needed a dog that would be ours.  so we decided on a beagle  (because that was the dog that andy knew and i had not experience with what breed to go with).  we found our beagle puppy in the news paper (we didn’t have to pay full price for his litter because it was a “test” litter – his mom was full-blooded tri color and his dad was full-blooded tennessee red and his first time being a father).  anyways.  we jumped in erik’s truck and drove an hour or so to pick him up on night.  me, andy and erik (andy’s older brother)and stood in the cold looking at the cutest 6.5 week old puppies.  we knew we wanted a male dog (don’t ask why) and there were 3 in the litter.  the man handed me a fat little puppy, andy a skinny little puppy and erik a normal puppy.  the fat little puppy i held in my hands nuzzled my chin and nipped at it.  he whimpered in my ear and told me that he loved me.  he looked up at me and said “hey i’m otis and i want to go home with you” (ok he didn’t actually say it out loud but he was thinking it).  me and andy switched puppies and as i was staring at this skinny little puppy that glared at me and said put me down andy spoke up and said i like that one don’t you i think we should get that one.  i looked up in time to see him point at this skinny brat that i had.  i could have cried.  i said nope we are getting that one and handed the skinny puppy back to the man and took my fat otis back into my arms.  andy paid the man and we all gathered around this sweet otis and climbed back into the truck for the drive home.

we listened to the radio and i snuggled my fat puppy and then it started.  i sneezed.  then again and again and again and sneezed so many times that we had to stop at a gas station and get tissues.  i feared that i was allergic to my dog.  that should have been sign number one.  sign number 2 should have been that he was fat because he had worms.  sign number 3 was that he had early signs of separation anxiety.  and it has just gone down hill from there.  he has destroyed a bible, blinds, clothes, door frames, window sills, plants and carpet.  but at the end of the day he is ours and we love him.  when i am having a bad day he nudges my hand and looks up at me and in his eyes i feel him say “pet me” and my heart melts a little bit.  if i am laying in bed crying he will get up there with me and rest his head next to mine on the pillow and a lot of times he will start crying (howling) with me.  which makes me laugh.  in bed on cold nights he is my own personal heater.  he is our puppy and we love him.

we call him gee.  one night we were talking about an actor who goes by the last part of his name….it would be like for andy his name is andrew and “drew” would be the last part of that.  we laughed that i would be “son” and we looked at otis and said “tis” just doesn’t sound good.  so we said ok what can we call him.  so we called him gee (taken from doggie) and it has stuck with him.  so we have our gee.

here is a picture of our gee the night we brought him home and the other is with his ladybug.  they take naps in the sun together.

His first meal at his new home. 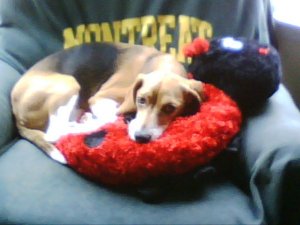 Sleeping in the sun